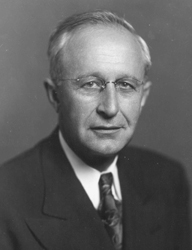 "Forest conservation involves much more than the growing of crops on forest lands to supply raw material in one form or another for an ever-growing list of uses. Forestry must be coupled with the social and economic welfare of rural communities, especially in regions primarily dependent upon forest industries. Improving forest productivity should mean a great deal to rural America in augmenting the income of farm folk, maintaining pay rolls in small communities, and sustaining the tax base to support local government functions." 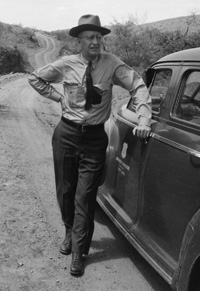 Watts served as chief during much of the turbulent war years. Yet with the obvious progress being made in the war effort, his attention turned to planning what the national forests and the Forest Service would be like after the war. He and his staff quickly realized that the national forests should be opened up to development that was scientific and orderly. The aftermath of the war saw many of the GIs going back to college, with the fields of professional forestry and engineering taking many candidates through to graduation. Watts encouraged the Forest Service to hire these new graduates to assist in the development of forest road systems and intensively managed, sustained yield forests.

Watts oversaw the expansion of the federal role of cooperator with the various states and private industry in the fields of forest fire protection, pest control, tree planting, woodland management and harvesting, wood-product marketing and processing, grazing, and so on. Watts was a member of the technical committee on forestry and primary forest products of the United Nations Interim Commission on Food and Agriculture in 1944 and 1945. 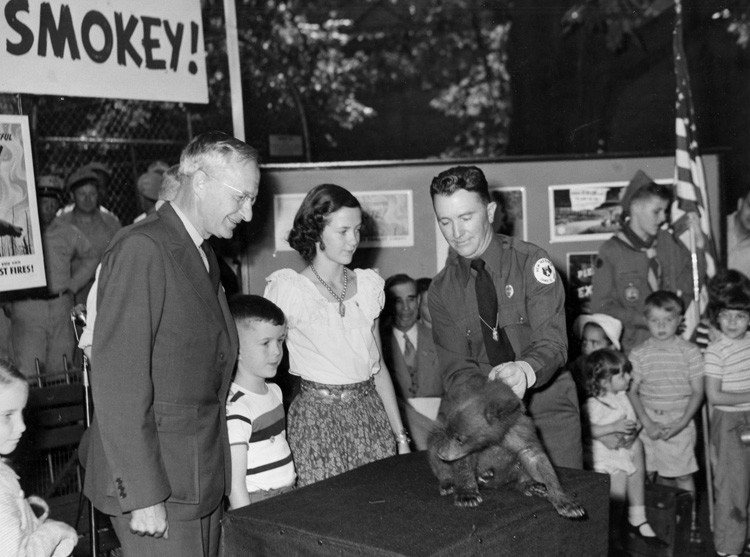