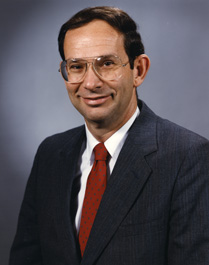 F. Dale Robertson was born in Bald Knob, Arkansas, on August 17, 1940. He joined the Forest Service in 1961 after receiving a degree in forestry from the University of Arkansas. His early assignments were in the South. After moving to the Washington Office, he completed a masters degree in public administration from the American University in Washington, D.C. in 1970. Shortly afterward, he was reassigned to the Pacific Northwest, returning in 1980 to the Washington Office. After the resignation of Max Peterson in January of 1987, Dale Robertson was appointed chief of the Forest Service.

Soon after his appointment as chief, Robertson had to face a public which was wary of anything the Forest Service had to say or proposed to do. Especially troubling was growing controversy about the harvest of old growth (ancient forest) trees in the Pacific Northwest and the protection of several species of animals and plants that fell under the protection of the Endangered Species Act of 1973. He appointed several task forces to consider all options, but when the decisions were made they did not satisfy everyone. Several new resource programs were developed under Roberston's leadership, including the highly successful "Rise to the Future," a program designed to enhance the production of fish on the national forests. Robertson also led efforts by the Forest Service to find new and creative ways to manage the national forests, especially by emphasizing the non-commodity (non-timber) resources, new forestry, new perspectives, and ecosystem management. Robertson and George Leonard (Associate Chief) were reassigned in November 1993 to the Department of Agriculture by the new Clinton administration for not advancing changes fast enough in the Forest Service.

"Here are what I perceive as our strengths: First, our basic mission of "caring for the land and serving people" is very important. Our mission is a winner and naturally attracts strong public support. Second, I truly believe we have the best group of people ever put together in one large organization. We're the best at what we do. We know our jobs and do them well. Third, we collectively have more knowledge about the management of natural resources than any other organization. No one can match our capability, knowledge, and know-how. Fourth, we have a strong organization with a rich culture and good core values. Fifth, we are rich in land and resources.

Even though the national forests and grasslands represent only about 8-1/2 percent of the United States, in many ways they are the 50 percent lands:

The national forests and national grasslands are a tremendous economic and environmental asset to the country, and a strength of the Forest Service. So, when you add all of these strengths--our mission, the capability of Forest Service people, our knowledge and knowhow, our rich culture and strong core values, and being rich in land and resources--It's pretty impressive." 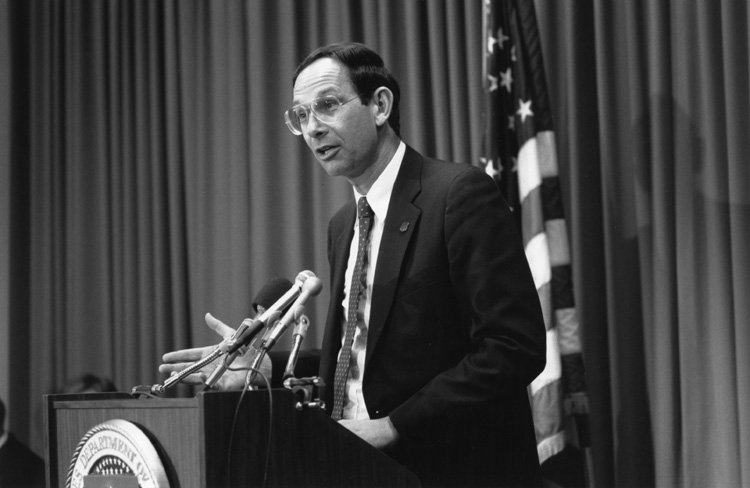