Wilderness and the National Forests 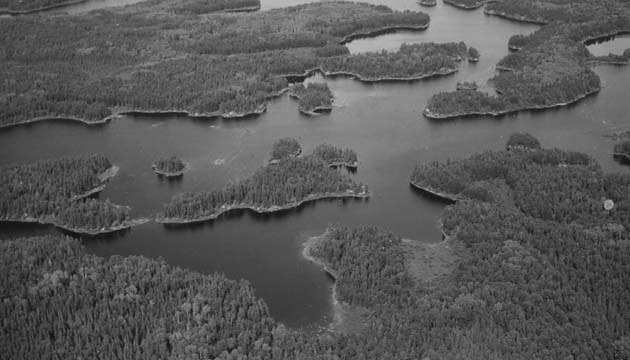 The Forest History Society's collections on U.S. Forest Service History include numerous files pertaining to the history of wilderness on the national forests, such as speeches and reports from agency officials, executive leaders and legislators, conservationists, and scholars.

Wilderness and the National Forests is a synopsis of this history, documenting the changing views and rhetoric regarding wilderness that have played across the stages of public opinion and policy-making in the past eight decades.