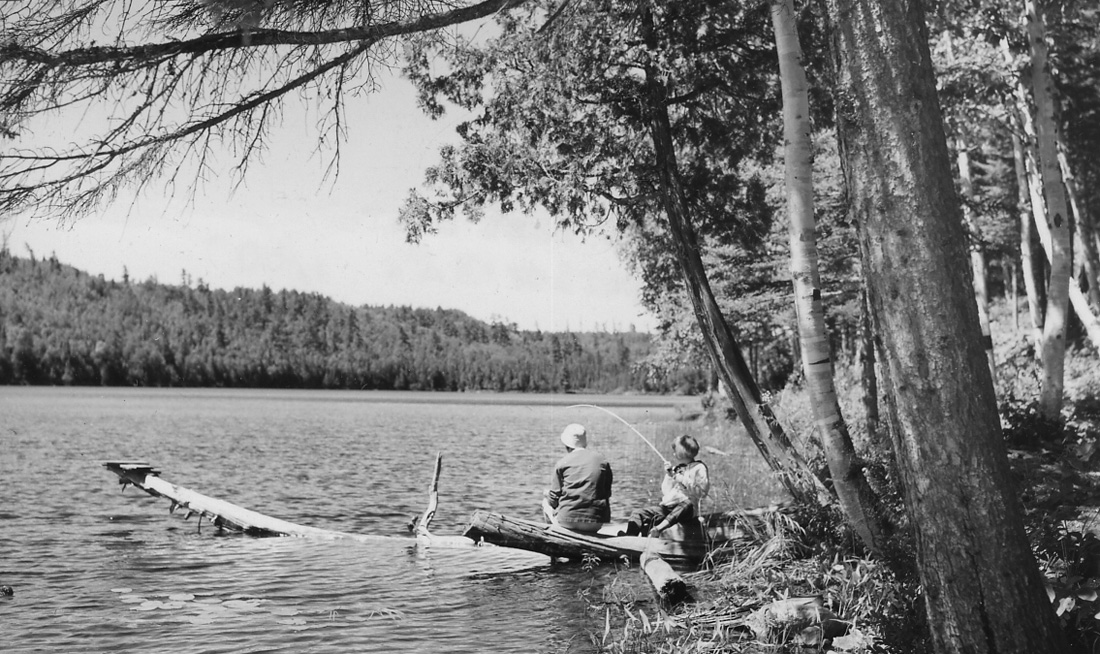 Like all national forests, the Weeks Act national forests are managed by the U.S. Forest Service as "working forests." They are perhaps best known to the general public for their diverse recreational offerings and striking beauty, as destinations for long family vacations or a just day trip. In fact, sixty percent of all Americans live within a day’s drive of an eastern national forest. Chief Dale Robertson highlighted those offerings at the 75th anniversary celebration: "Not only can people enjoy hiking along the Appalachian Trail on the White Mountain, George Washington, Jefferson, Pisgah, Cherokee, and Chattahoochee National Forests, but also enjoy canoeing the lakes and streams of the Superior National Forest in Minnesota, hunting in the loblolly pine and cypress flats of the Kisatchie National Forest in Louisiana, or camping and picnicking in any one of the 50 National Forests throughout the East."

A working forest, though, is more than just a vacation spot. A working forest means that the forest is being managed for many different uses and reasons. The Forest Service often works with non-government organizations, conservation and environmental groups, and private landowners to meet its varied and numerous management goals. The eastern national forests remain important sources of timber and non-timber forest products, including medicinal and floral plants like ginseng and galax. Coal, natural gas, and other mineral resources are also extracted from various national forests. The experimental forests and research stations established on these same national forests in the early part of the twentieth century continue to provide data to scientists doing research on everything from invasive species to climate change. The Forest Service is also carrying out restoration work like planting, thinning, or prescribed burns. And, of course, the national forests still provide watershed protection as originally intended. 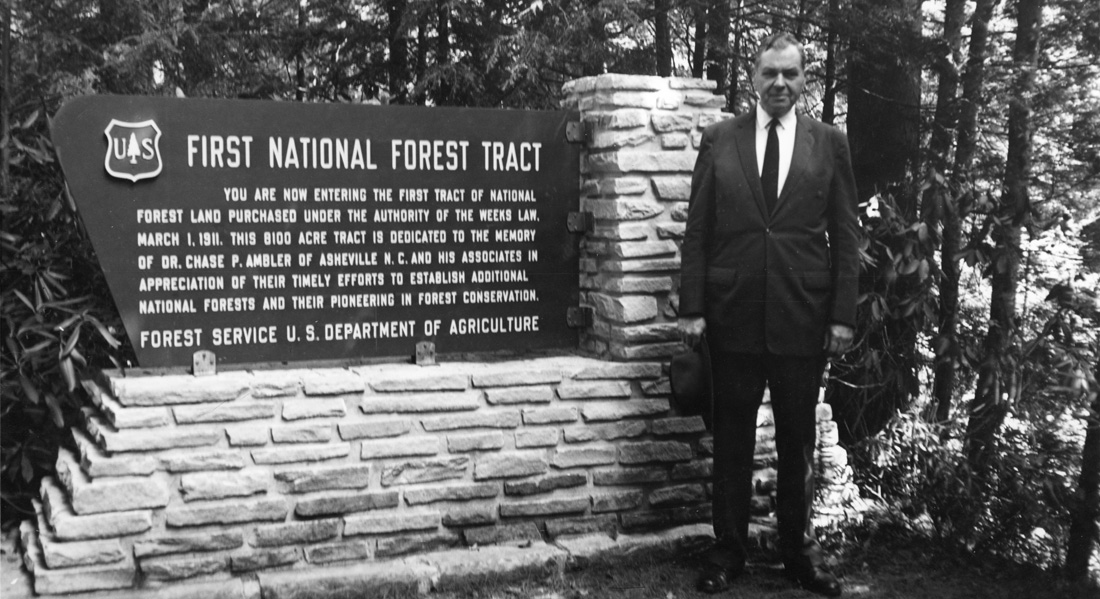 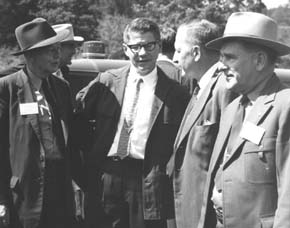 A Report in Progress in Establishing National Forests, Published on the Occasion of the 50th Anniversary of the Weeks Law. [PDF]
A 1961 report by the U.S. National Forest Reservation Commission on the first 50 years of national forests established under the Weeks Act (Source: U.S. Forest Service Lands and Realty Management Program). 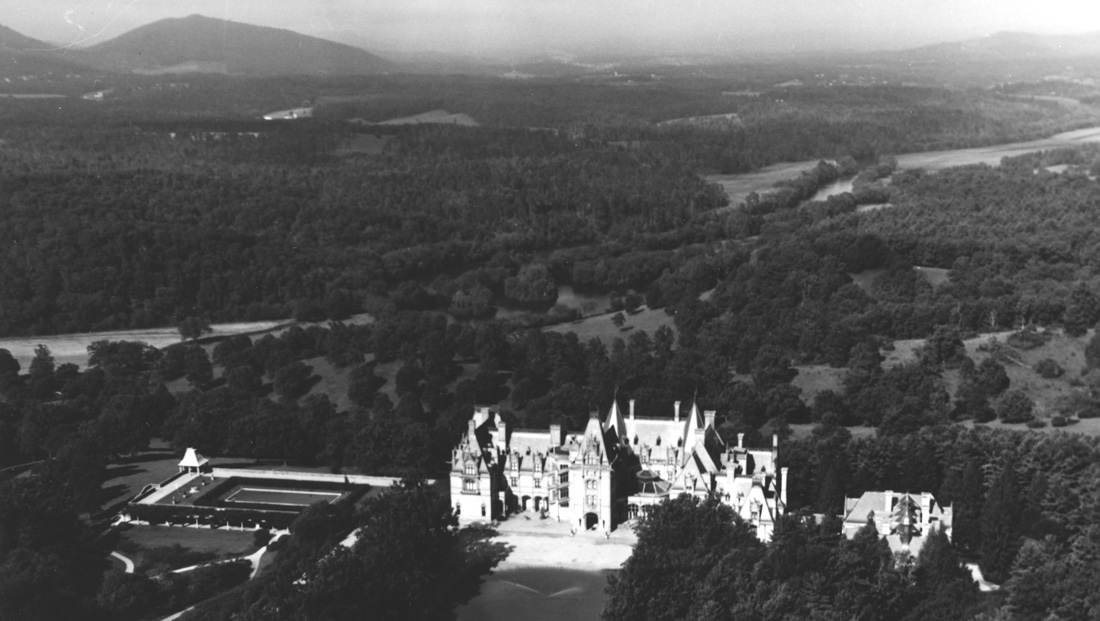 Thousands of acres formerly part of the Biltmore Estate in North Carolina were purchased under the Weeks Law to become part of Pisgah National Forest.