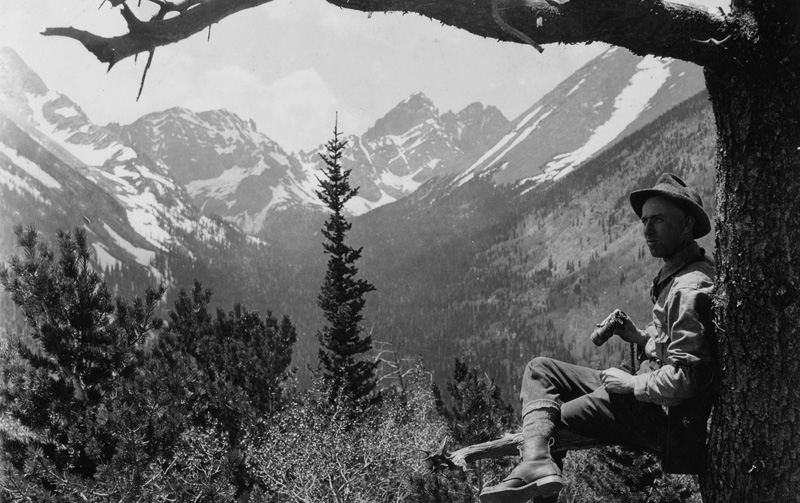 National Forests and their Dates [PDF]
This document shows the dates associated with the establishment, change of name, or discontinuation of every forest reserve and national forest created since 1891, along with the legal citation for each action and the type of action, such as proclamation, executive order, public law, or other order (from Encyclopedia of American Forest and Conservation History, Appendix I, 1983, pp. 743-788).

The Origins of the National Forests: A Centennial Symposium. [PDF]
These proceedings, edited by Harold K. Steen, are from a conference held during 1991 in celebration of the centennial of the National Forest System. The Creative Act of 1891 was the point at which American policy on the disposition of public lands changed, and land began to be preserved for future uses. Papers investigated how the national forests came into being in the West and later the East, the role of irrigation and grazing on the establishment of them, national forest resources, and Native Americans and national forests.

Views from the National Forests Exhibit
Produced in the mid-1930s by the U.S. Forest Service for placement on commercial railways, this photo album contains 36 images dating 1914-1933 with captions addressing such topics as recreation, wildlife, reforestation, timber management and use, fire control, forage, and the activities of the CCC.

The U.S. Forest Service has used photo points and repeat photography to document change over time in the national forests.

Superior National Forest, highlights the history of this national forest.