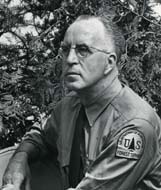 Edward Parley Cliff was born in the tiny community of Heber City, Utah, on September 3, 1909. He attended Utah State College, graduating with a degree in forestry in 1931. He started with the Forest Service the same year on the Wenatchee National Forest in Washington. He stayed in the Pacific Northwest until 1944, when he went to the Washington D.C. office of the Forest Service. Two years later, he was assigned to the Intermountain Region in charge of range and wildlife, then as regional forester for the Rocky Mountain Region in 1950. Two years later, he returned to Washington D.C. as assistant chief of the Forest Service, then was appointed chief in 1962.

"As the population of the country rises and demands on the timber, forage, water, wildlife, and recreation resources increase, the national forests more and more provide for the material needs of individual, and the economy of the towns and states, and contribute to the nation's strength and well-being. Thus the national forests serve the people."

Serving as chief of the Forest Service from 1962 until 1972, Cliff experienced a decade of rapid change in the agency and in the country. He devoted much time to promoting a better understanding of public forest management problems with grazing interests and the timber industry, and especially with the general public. 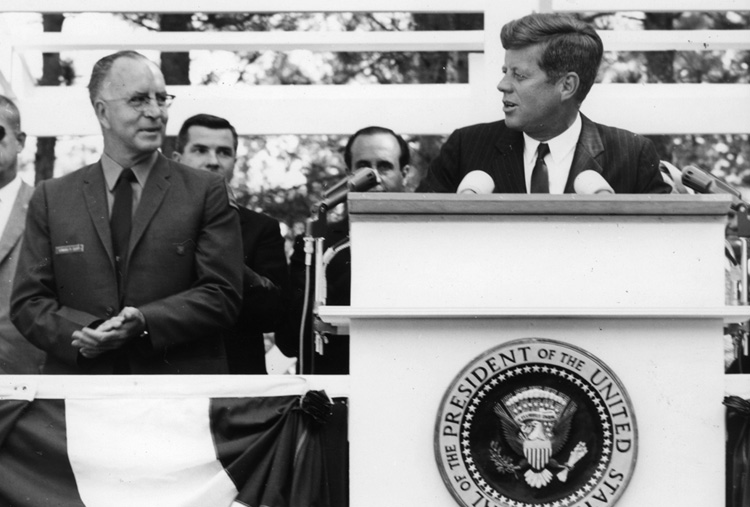 Public interest in the management of the national forests, as well as demands for numerous forest resources, expanded quickly during this era. He helped the Forest Service to develop a long-range forest research program. Important for the national forest recreationists was his vision in moving the Forest Service more into recreational improvements and programs. This was necessary because of the "explosion" in outdoor recreation, as hiking, camping, wilderness travel, mountain climbing, and many other national forest outdoor activities were rapidly increasing. The Wilderness Act of 1964 gave Congressional blessing to a new national wilderness preservation system and established more than nine million acres of previously designated "wild" or "wilderness" areas as the core. The Forest Service also became involved in the new Job Corps program by operating nearly 50 camps on the national forests; the nationwide natural beauty campaign; rural areas development, and the war on poverty. 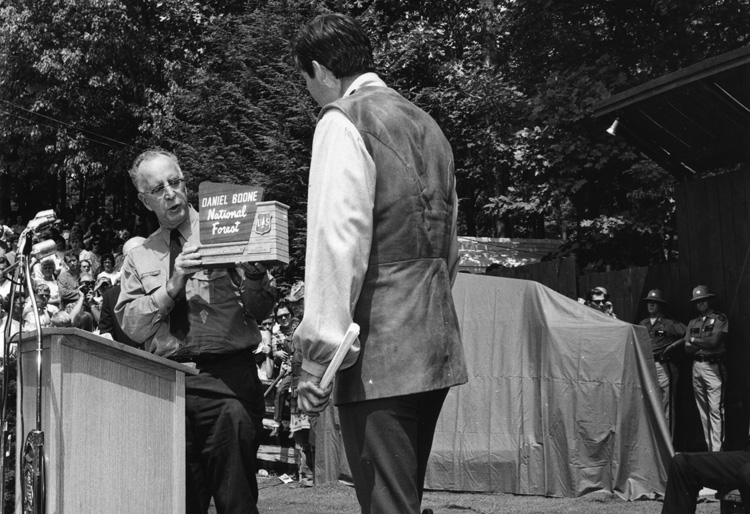