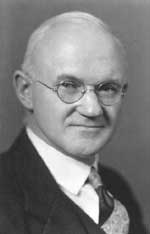 Robert Young Stuart was born in the South Middleton Township, Cumberland County, Pennsylvania, on February 13, 1883. He graduated from Dickinson College in 1903, then entered Yale Forest School, receiving a master of forestry degree in 1906. After working in the national forests in the West, he came to the Washington Office in 1912. In the fall of 1917, Stuart was commissioned as a captain in the 20th Engineers (Forestry) in France, returning as a major in 1919. After returning briefly to the Forest Service, he resigned to work with forestry for the State of Pennsylvania under Governor Gifford Pinchot. He began a program to buy state forest land, establish state-wide system of forest fire lookouts, and started a forest nursery system. He returned to the Forest Service in 1927, and was appointed chief after the resignation of Chief Greeley.

Stuart was instrumental in getting the Forest Service prepared to deal with the critical crisis caused by the crash of the stock market in the fall of 1929. With the beginnings of the great depression, Stuart led the Forest Service in creating job opportunities for the unemployed on the national forests, especially those dealing with the road system. During his term, the McSweeney-McNary Act of 1928 promoted forest research, while the Knutson-Vandenburg Act of 1930 was designed to expand tree planting on the national forests.

"The importance of recreational use as a social force and influence must be recognized and its requirements must be met. Its potentialities as a service to the American people, as the basis for industry and commerce, as the foundation of the future economic life of many communities, are definite and beyond question. Its rank in national forest activities will in large degree be a major one and in a limited degree a superior one. It will in many situations constitute a use of natural resources coordinate and occasionally paramount to their industrial conversion into commercial commodities, and as a recognized form of use of natural resources it deserves and should receive the same relative degree of technical attention and administrative planning that is now given to the other forms of utilization."

Before President Roosevelt's inauguration, Stuart had the Forest Service complete a 1,677-page report (called the "Copeland Report") which outlined projects that needed completion in the national forests. When Roosevelt created the Civilian Conservation Corps (CCC) in the spring of 1933 as part of his "new deal" to relieve the severe economic stress among young unemployed men, the Forest Service was ready with a long list of projects. When the first CCC camps were established in July, the Forest Service provided space for the 200-man camps, thousands of work projects, and experienced project leaders. Stuart died tragically following a fall from his office on the seventh floor in 1933. 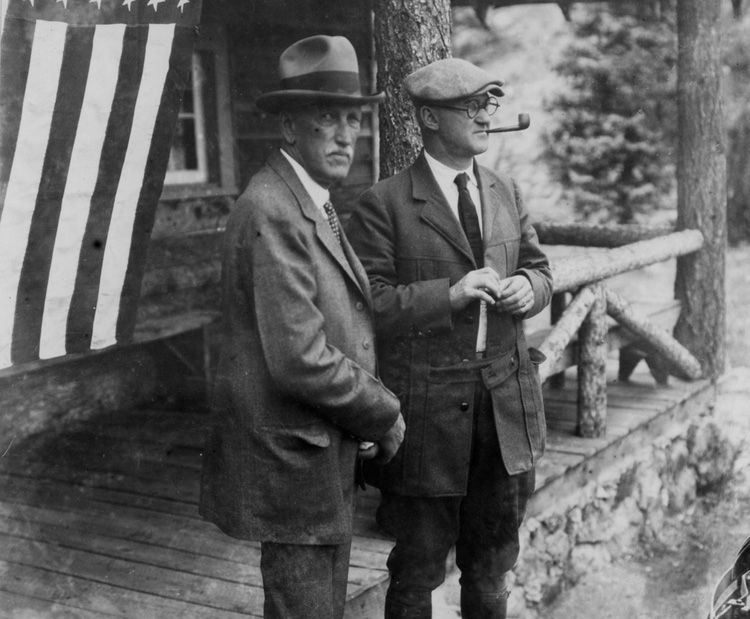