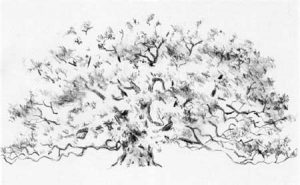 In the first century of American independence,settlement spread over most of the country. The forests were drawn upon heavily to make new farms, to supply the growing industries, to extend the railroad lines, and to build the many new towns and cities that sprang up. This was a period of forest exploitation, gradual at first,but rapidly increasing after about 1850. Only a few concerned citizens were beginning to think about the future of the forests. 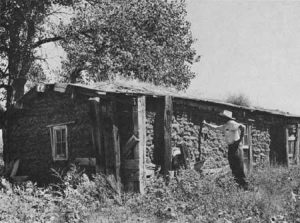 1799 The Federal Timber Purchases Actappropriated $200,000 to buy timber and timberland for navalpurposes—early recognition of the need for husbanding timbersupplies. Blackbeard's and Grover's Islands off the Georgia coast werepurchased.

1822 An act for "the preservation of timber ofthe United States in Florida" was passed to prevent the destruction andtheft of Government timber.

1828 Santa Rosa, a peninsula jutting into theBay of Pensacola, Fla., was intended to be our first forest experimentstation. It contained 30,000 acres. Live oaks and live oak acorns wereplanted, brush was cleared, fire lanes were opened, selective cuttingwas done, and trespassers were kept out. Plans were made to make theforest pay for itself in forest products. Unfortunately the forestbecame a controversial political issue and work was ordered droppedafter 2 years.

1831 The Timber Trespass Act, related to liveoak and other timber, became the basis for the present-day law for theprevention of timber trespass on Government land.

1837 The Massachusetts Legislature authorizeda survey of forest conditions, with a view to inducing landowners toconsider the importance of "continuing, improving, and enlarging theforests of the State."

The Federal Timber Purchases Act appropriated $200,000 to buy timber and timberland for naval purposes—early recognition of the need for husbanding timber supplies. Blackbeard's and Grover's Islands off the Georgia coast were purchased.

1822 An act for "the preservation of timber of the United States in Florida" was passed to prevent the destruction and theft of Government timber.

1828 Santa Rosa, a peninsula jutting into the Bay of Pensacola, Fla., was intended to be our first forest experiment station. It contained 30,000 acres. Live oaks and live oak acorns were planted, brush was cleared, fire lanes were opened, selective cutting was done, and trespassers were kept out. Plans were made to make the forest pay for itself in forest products. Unfortunately the forest became a controversial political issue and work was ordered dropped after 2 years.

1831 The Timber Trespass Act, related to live oak and other timber, became the basis for the present-day law for the prevention of timber trespass on Government land.

1837 The Massachusetts Legislature authorized a survey of forest conditions, with a view to inducing landowners to consider the importance of "continuing, improving, and enlarging the forests of the State." 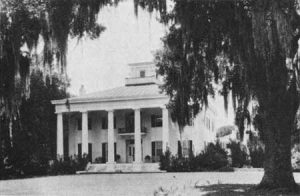 Figure 7.—Only the finest wood went into many early mansions.F—353075

1844 New York Association for the Protection of Game, one of the earliest wildlife conservation organizations, was founded.

1849 U.S. Department of the Interior was created.

1850 First Federal timber agents appointed by Secretary of Interior to protect public timberlands. (They were discontinued in 1855 and their duties added to the district land registers and receivers.)

1858 The southern pine petition, from the Georgia Legislature, asked Congress to appoint a Feder al commission to inquire into the extent and duration of the southern pine belt.

1860 "Forest Trees of North America," a 30-page section of the annual report of the Agricultural Division of the Patent Office, was issued. It listed kinds of trees found here, and discussed effect of trees on soil, climate, and health. 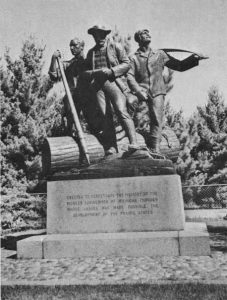 1862 The Department of Agriculture was created. Homestead Act passed.

1864 Publication of the classic scientific work, "Man and Nature; or Physical Geography as Modified by Human Action," by George Perkins Marsh. This book sounded a warning about man's waste of the land and helped lead to the establishment of the U.S.forest reserves.

1867 Michigan and Wisconsin Legislatures provided for inquiries into forest conditions and needs, and set up tree-growing bounties and tax exemptions.

1869 A forestry committee was appointed under the State board of agriculture in Maine to develop a State forest policy.

1870 U.S. Census included a survey of forest resources for the first time. 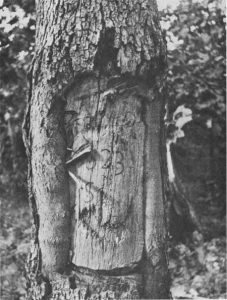 The great Peshtigo fire in Wisconsin was one of th emost calamitous in American history. Homes, towns, and settlements were swept away by the flames, 1,500 persons lost their lives, and 1,280,000 acres were burned over. 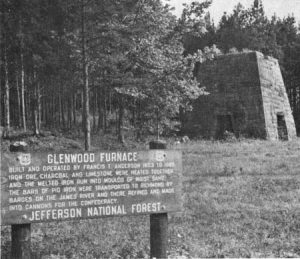 1872 Arbor Day was instituted in Nebraska on April 10, to stimulate tree planting in the prairie country. The observance of Arbor Day has since spread to every State and to many foreign countries.

A tree-planting tax law in Maine provided for 20-yeartax exemption for land planted to trees.

A wild land commission was created in New York to consider State ownership of wild lands lying north of the Mohawk River. 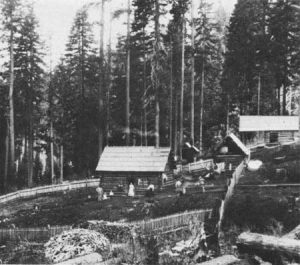 1873 Congress passed the first timber culture act, which granted a homesteader a patent to 160 acres of land in the Great Plains if he agreed to plant one-fourth of the land to trees.Later laws changed and finally eliminated the tree-planting provision;but many early-day tree groves and shelter belts were established by homesteaders under this act.

The American Association for the Advancement ofScience at its annual meeting at Portland, Maine, following an addressby Dr. Franklin B. Hough entitled "On the Duty of Governments in thePreservation of Forests," appointed a committee "to memorialize Congressand the several State legislatures upon the importance of promoting thecultivation of timber and the preservation of forests and to recommendproper legislation for securing these objects."

Lectures on forestry were started at Yale University,perhaps the earliest offered by an American university. Courses ofinstruction in forestry were instituted in the following year (1874) atCornell, and in 1881 at the University of Michigan. By 1887, accordingto the Annual Report of the Chief of the Division of Forestry, U.S.Department of Agriculture, instruction in forestry was being given atNew Hampshire, Massachusetts, Michigan, Missouri, and Iowa AgriculturalColleges, the Universities of Pennsylvania and North Carolina, andCornell and Yale. It was not until the late 1890's, however, that fullprofessional training in forestry was offered by an Americanuniversity.

1875 The American Forestry Association was organized September 10 in Chicago. Its objectives were "the protection of the existing forests of the country, and the promotion of the propagation and planting of useful trees." 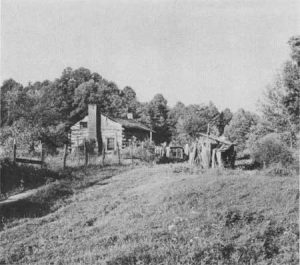