Hollywood Stars Celebrate Arbor Day In All Their Finery

1920s never missed an opportunity to align themselves with a cause that everyone could get behind. In 1923, industry leaders joined with conservation leaders like Gifford Pinchot and William Greeley to establish the American Reforestation Association, which sought to leverage Hollywood's PR machinery and the exploding popularity of films (as well as radio and print media) in order to educate Americans about the need for and importance of planting trees. Reforesting America became the obsession of Hollywood royalty like Mary Pickford and Douglas Fairbanks.

In honor of Arbor Day, we bring you Hollywood's brightest stars circa 1925. The photos come from a promotional book published by the Association that year. Don't you love how they dressed for the occasion? I know I put on my Sunday best for gardening.

The list above shows all the stars and starlets who appeared in the book. 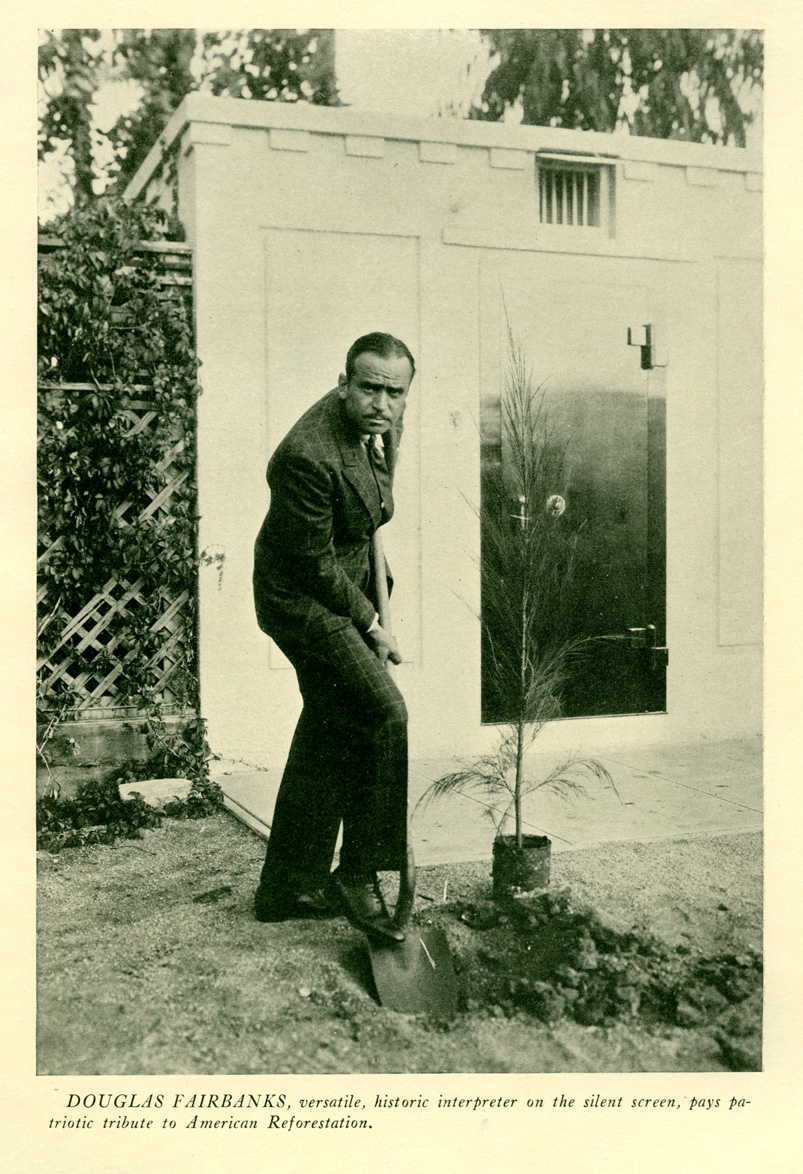 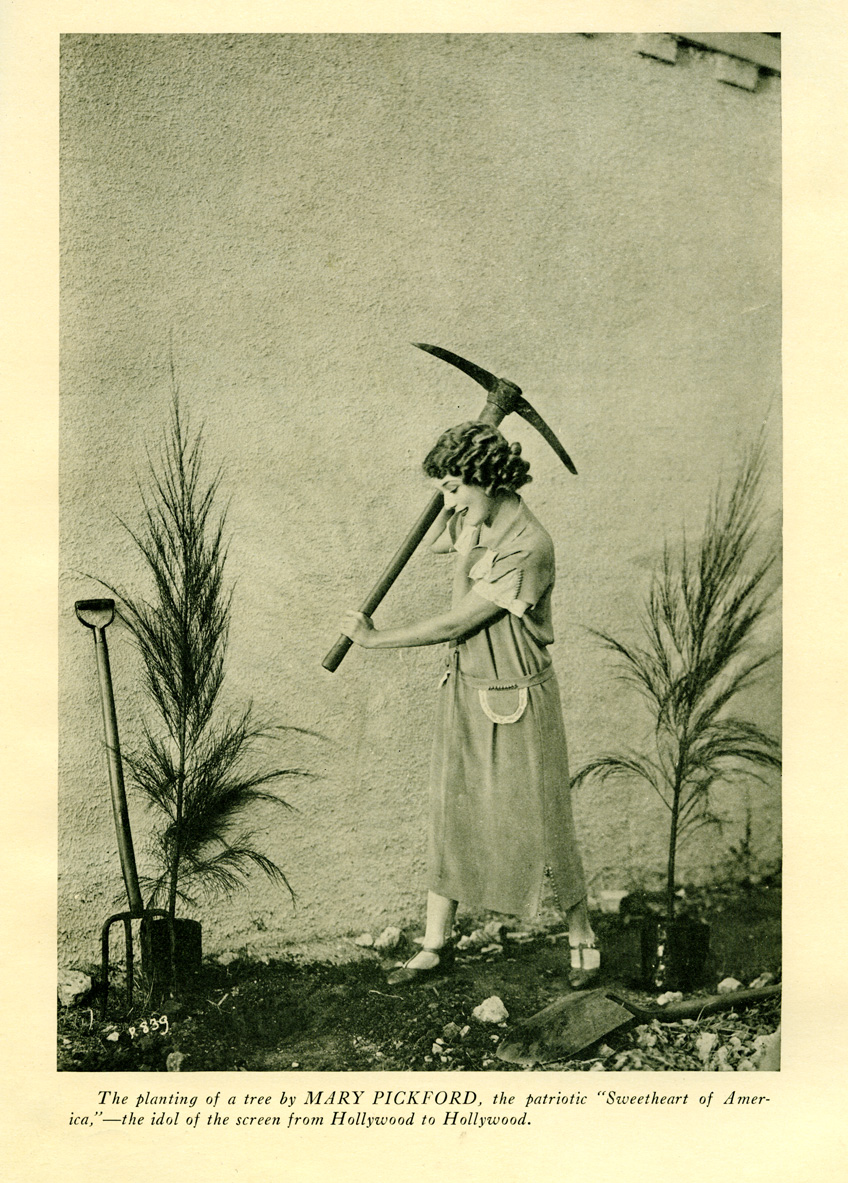 Mary Pickford, the original “America’s Sweetheart,” was a cofounder of United Artists with Douglas Fairbanks and Charlie Chaplin. 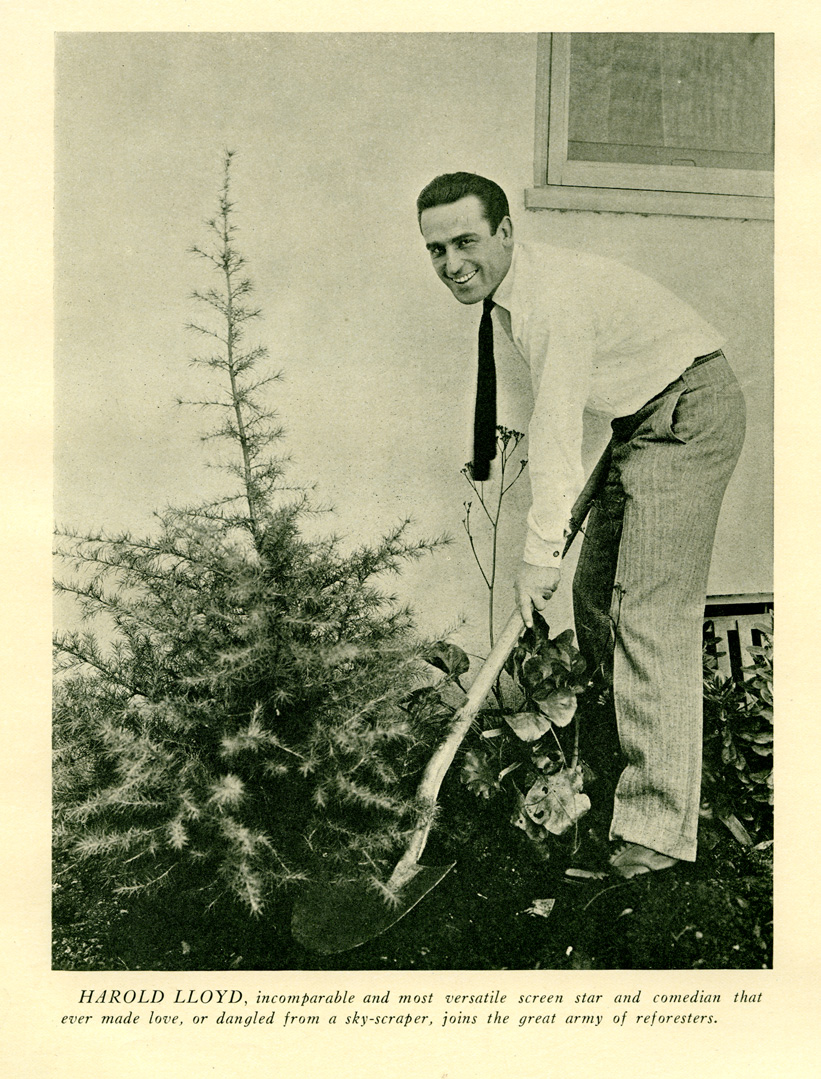 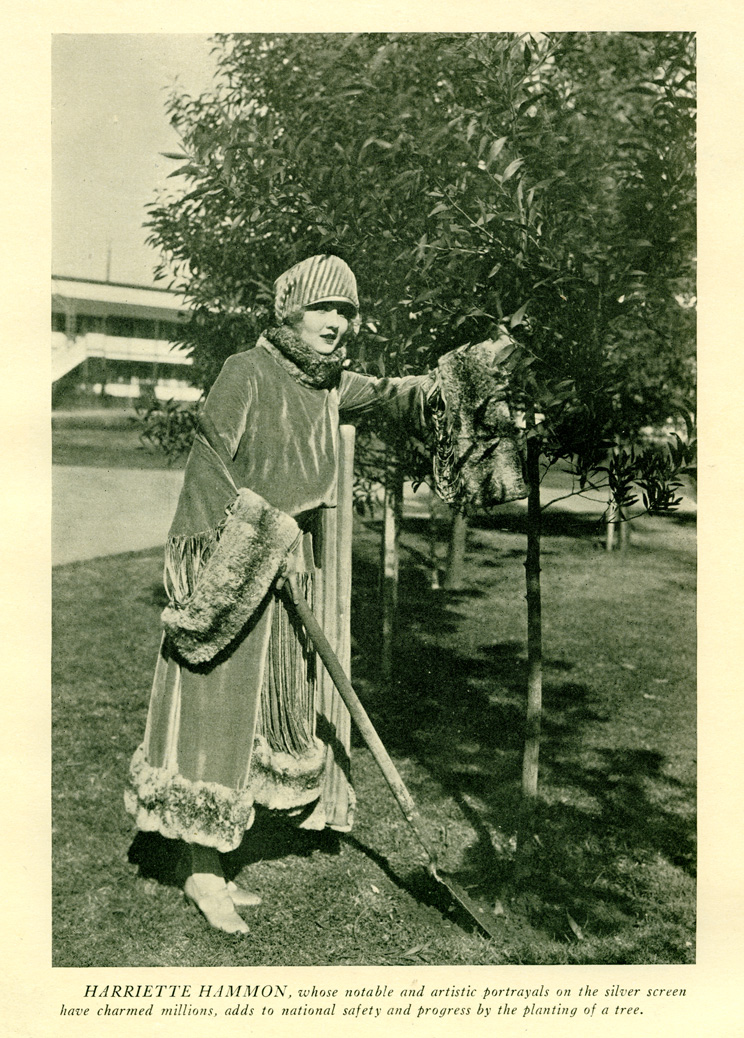 Harriet Hammond (spelled differently in the book) was a Max Sennett Bathing Beauty. You may know her from such films as “Gee Whiz!” and “By Golly.” I know I always wear furs and heels when planting trees. 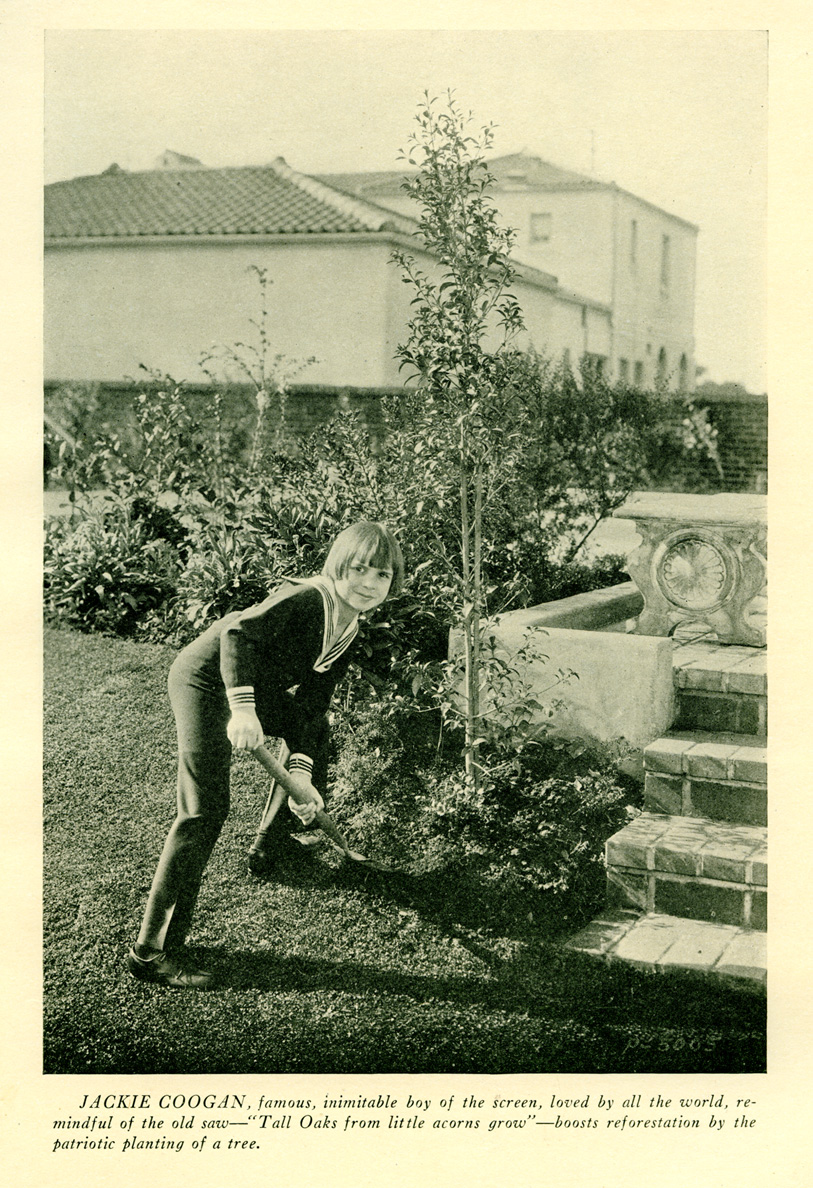 Jackie Coogan, who later went on to play Uncle Fester on “The Addams Family” television show, was one of the highest paid stars in film in 1923. 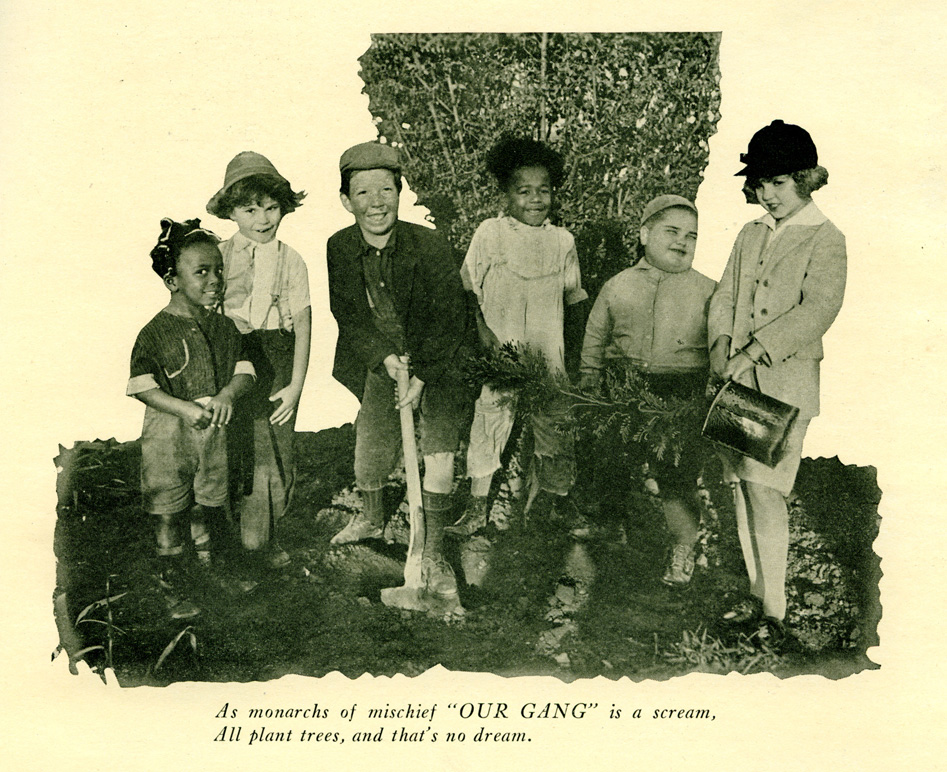 Actors from the “Our Gang” series helped out, too. Oh, those Little Rascals!