The 12 Days of Christmas, FHS style

Here at PBBWHQ (Peeling Back the Bark World Headquarters), we’re perfectly giddy with the holiday spirit. The lights are up, the tree is lit, and Alvin J. Huss is watching over us.

Alvin reports to Santa on which FHS staffers have been naughty and which have been nice.

We’re so caught up in the season that we thought we’d share our version of “The Twelve Days of Christmas” with you. (Some may think we’re inflicting it on you. Beauty is in the eye of the beholder–and this version is a beaut!) So check out the photos below and sing along. In the interest of time and sanity, we’ve cut straight to the twelfth day and started the countdown there. If you want to know more about the individual images, we’ve included the photo ID number for those images that have them in each caption. You can then look them up in our Image Database by jotting down the number, going to the database, and plugging the number into the Image ID search field. 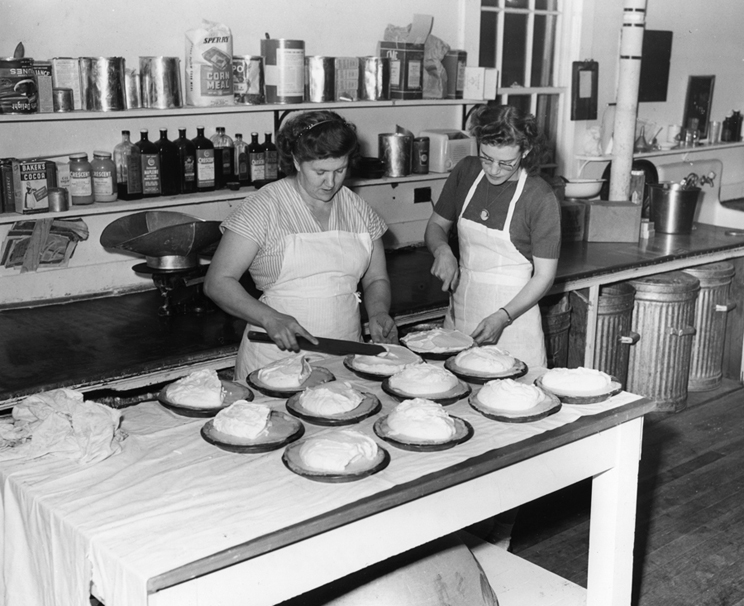 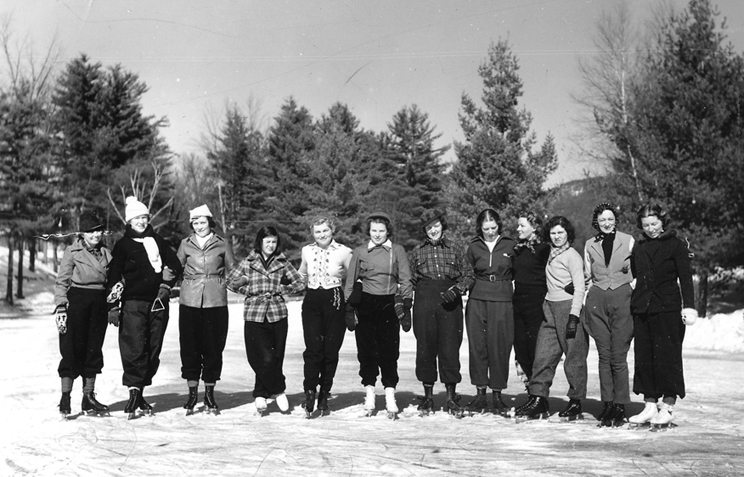 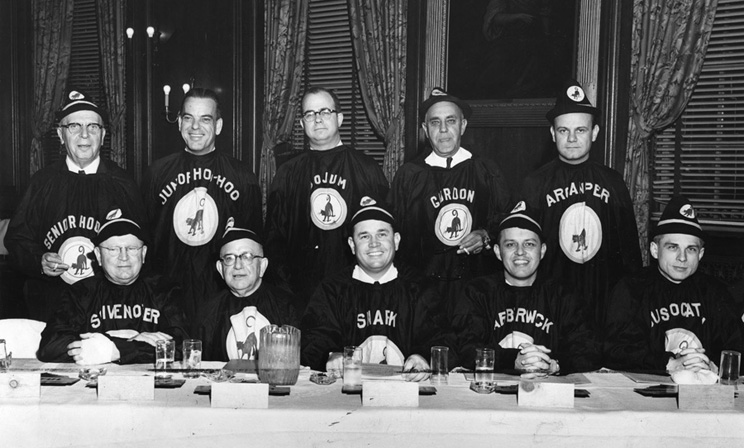 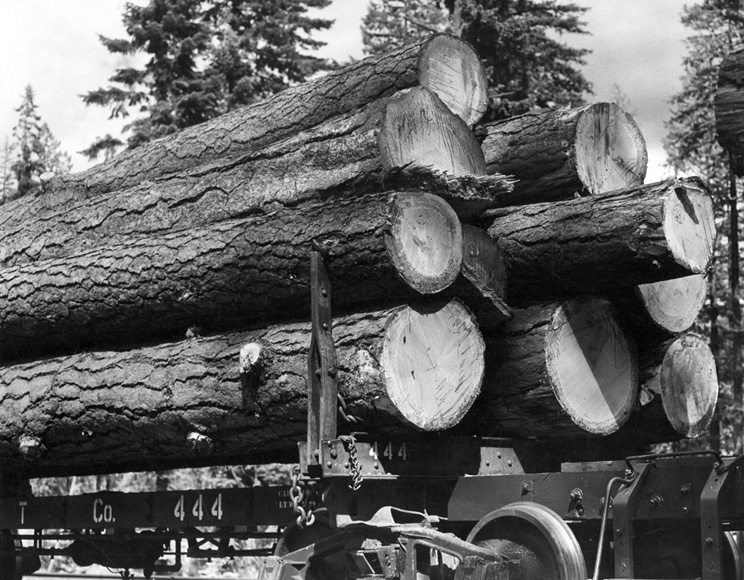 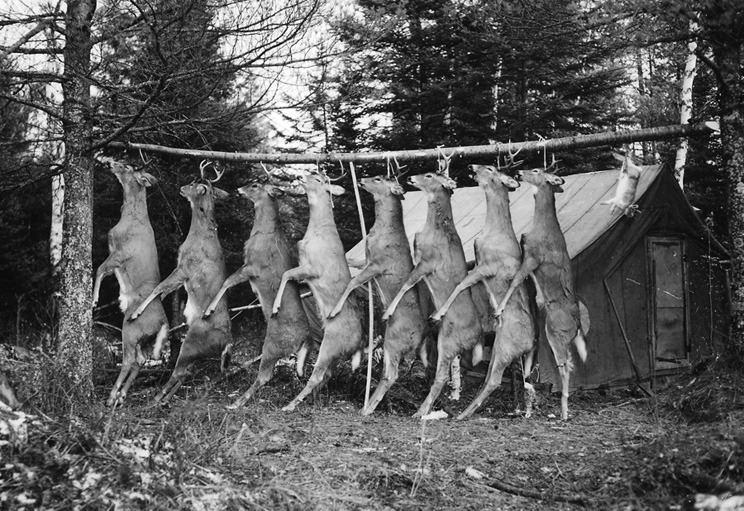 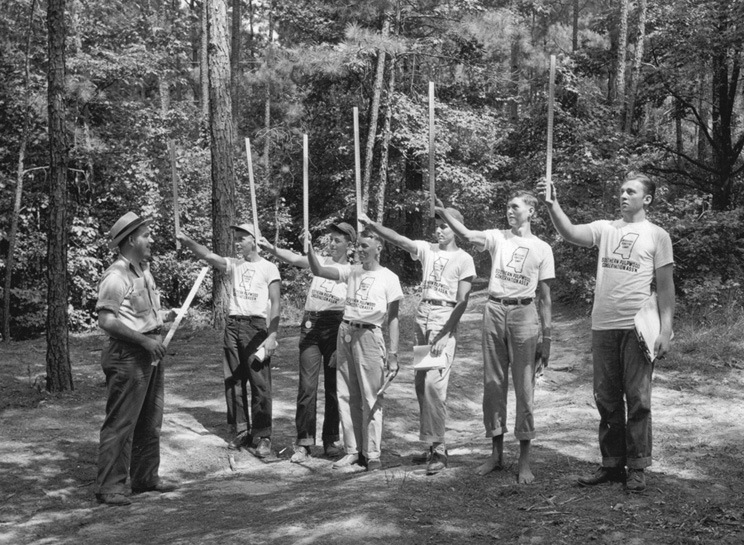 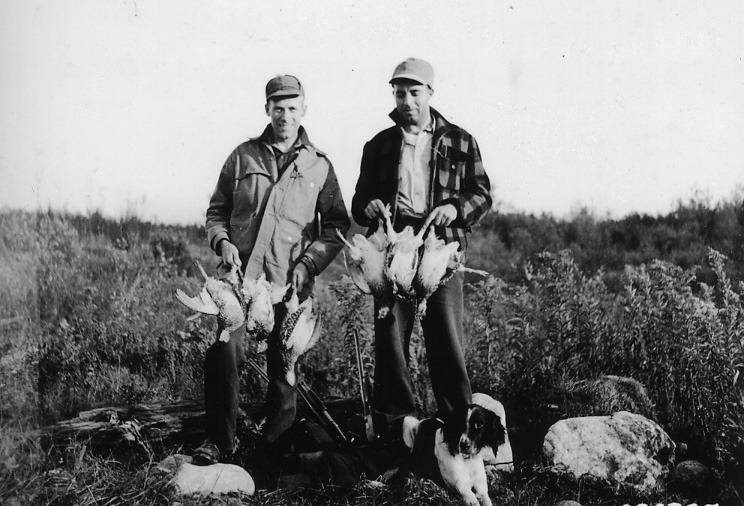 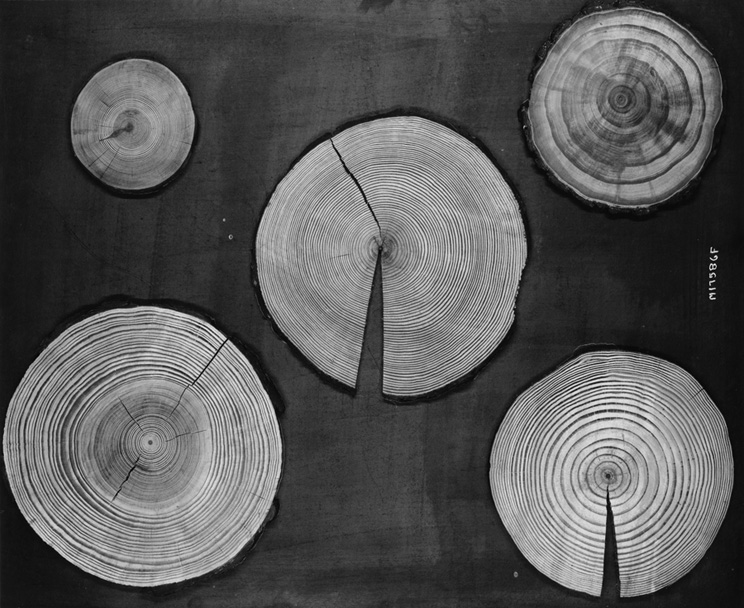 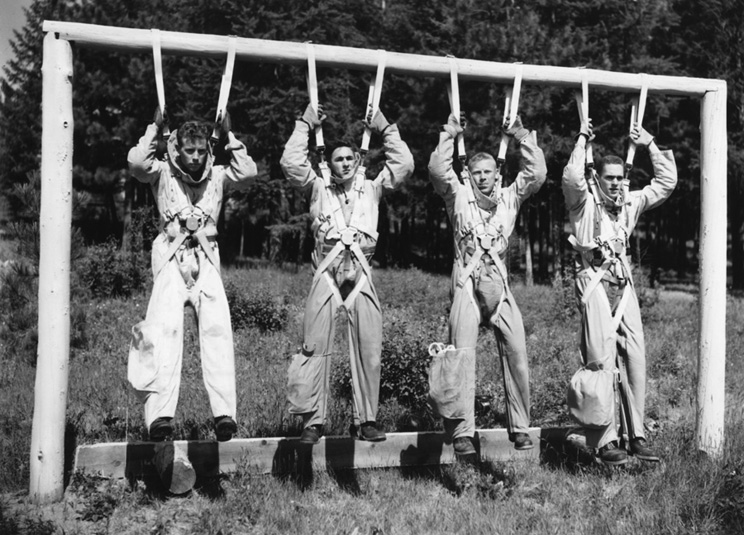 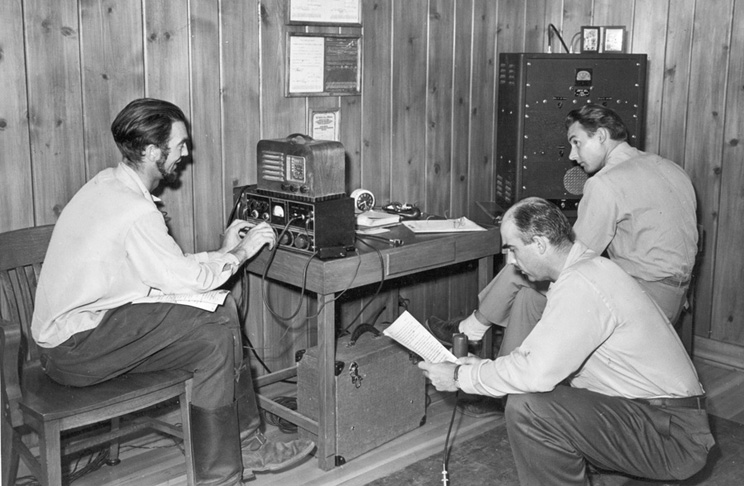 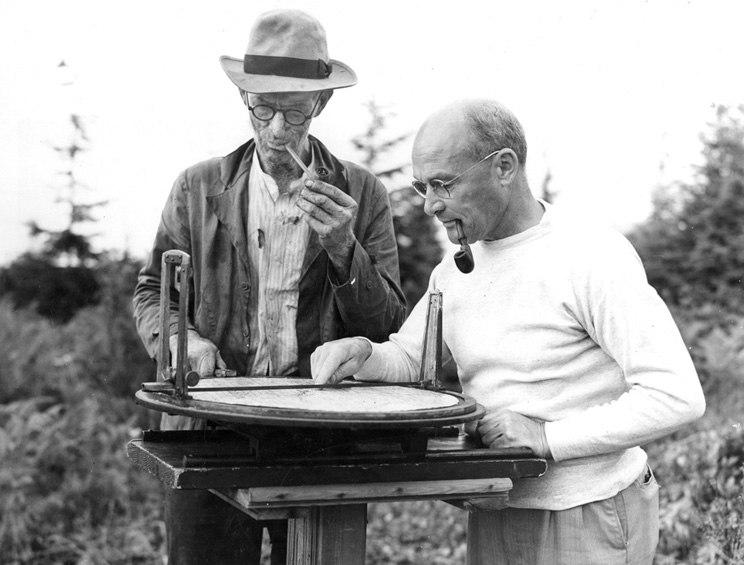 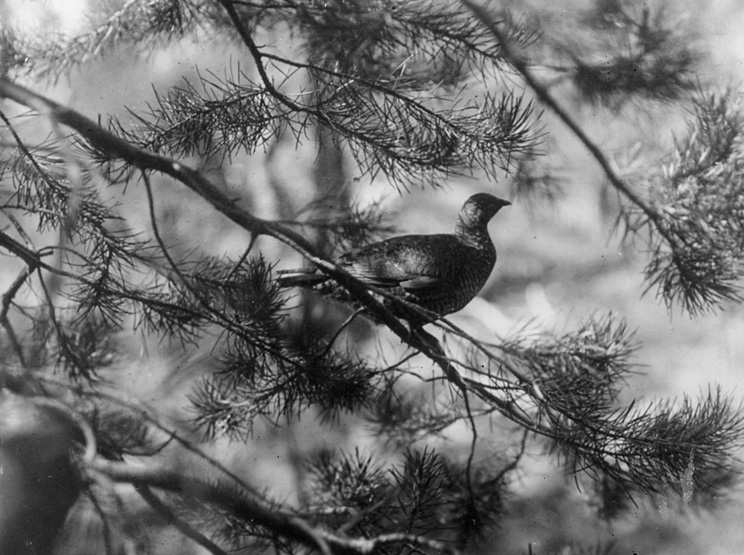 HAPPY HOLIDAYS from all of us at the Forest History Society!