At this time the Blackfeet (North Division) was combined with the Flathead (South Division). 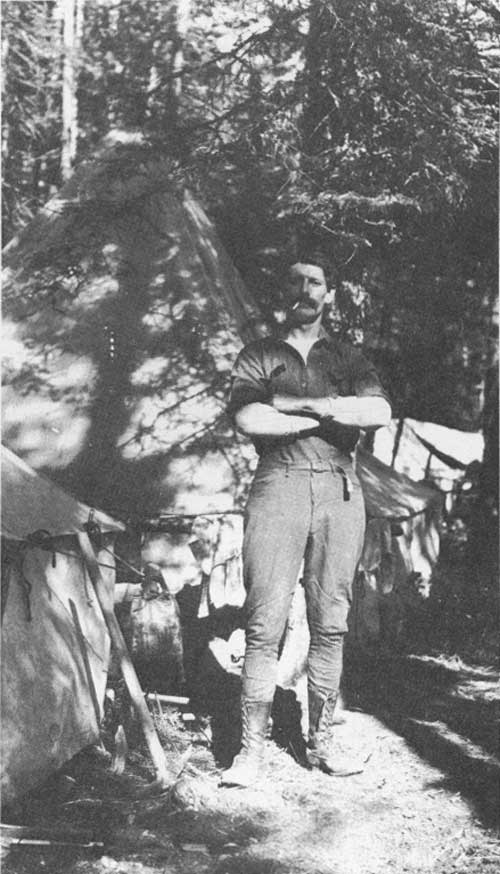 The following is a list of Ranger Districts and the period they were served by certain Rangers. Many Districts have been eliminated and recreated. There have been continuous boundary changes made due to changes in workloads, communications, and other reasons.

Until 1907, Big Prairie was in two separate units. The area was divided when the Black Bear District was created. 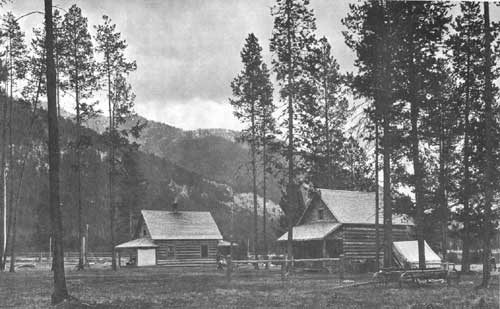 At one time there was a Black Bear District between Big Prairie and Spotted Bear. Records are incomplete for this District.

Records of the North Fork of the Flathead are incomplete. Until about 1930, the area was in two units: Upper and Lower North Fork Districts. Upper headquarters were at Moran; Lower headquarters, near the junction of the Middle Fork and the North Fork, were later moved near the present site of the Big Creek Ranger Station. The combined District was called the North Fork until 1948, when the name was changed to Glacier View.

The following men have served on the Supervisor's staff in various capacities since around the turn of the century. A complete list is not available; some names may be missing. They are not necessarily listed in chronological order: 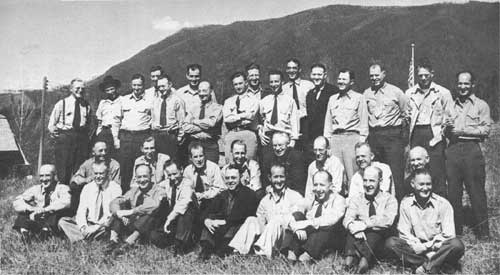