This holiday season we turn to the U.S. Forest Service History Collection for a little fun artwork. The "Service Bulletin" was the newsletter, initially issued weekly and then later monthly, published by the Washington Office (WO) to keep employees abreast of the latest information from DC and around the nation. They typically were 6 or 8 pages in length, and included submitted news pieces, announcements, and even reminiscences from retiring employees. They are a treasure trove of insight and information about the agency during the period from 1920 to 1942. The Service Bulletin was different from the Information Bulletin, also issued from the WO. That came out every few days and typically was the front-and-back of one page. Items were just a couple of sentences in length, sometimes delivered in list form. We have a run of those from its launch in 1936 through 1956, with a break between 1951 and 1954.

Eleven months out of the year, the WO was all business—only the December issue of the Service Bulletin had cover art, and naturally its theme was tied to the holiday season. The artists who designed the December covers vary, as does the featured subject matter. Some are lighthearted, like the one from 1940 by Rudy Wendelin, whose holiday art we've featured before. Others reflect the accomplishments of the past year, such as the one from 1932, when the Copeland Report was issued. We've opted to share just a sampler of the covers. And instead of interpreting them for you, we'll instead let these act as a holiday history exam. Do you know what happened and why it was deemed important enough to document in the artwork? We've given you the link to find the answer to "What was the Copeland Report?" Answer correctly to avoid getting a lump of coal in your stocking! 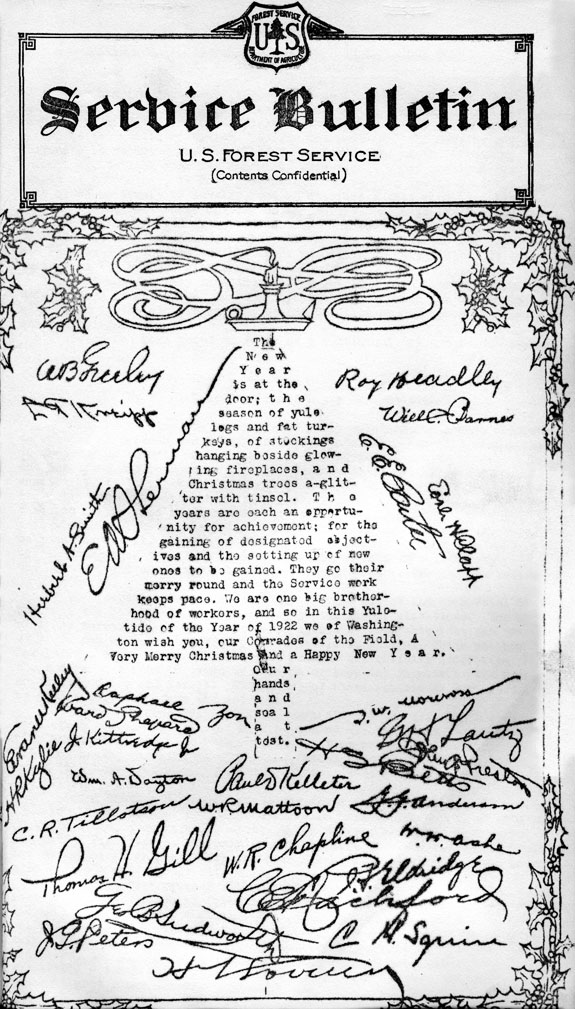 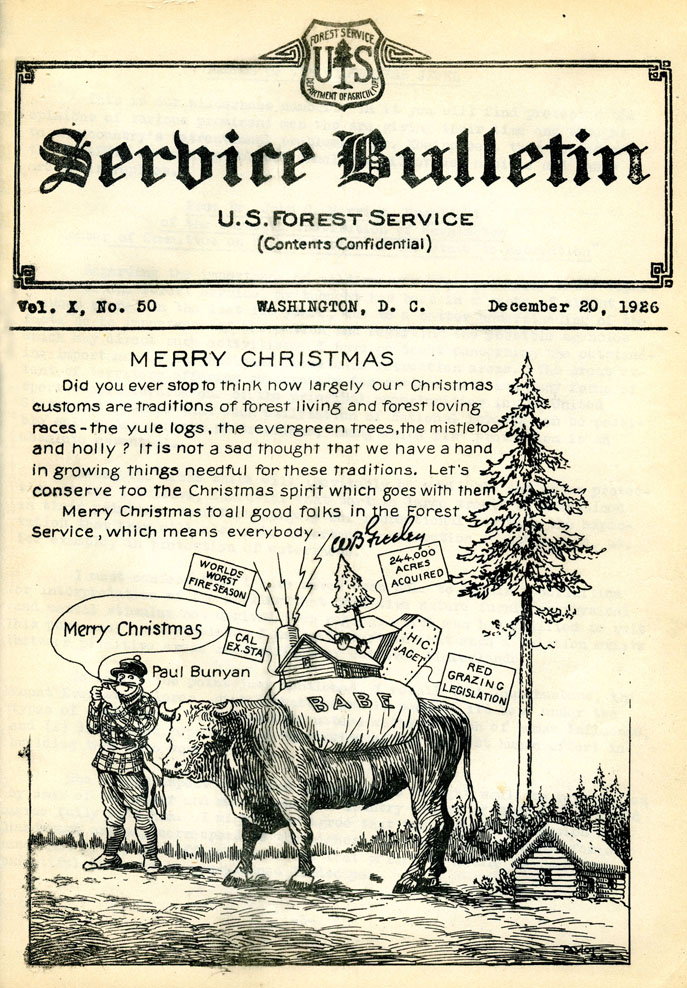 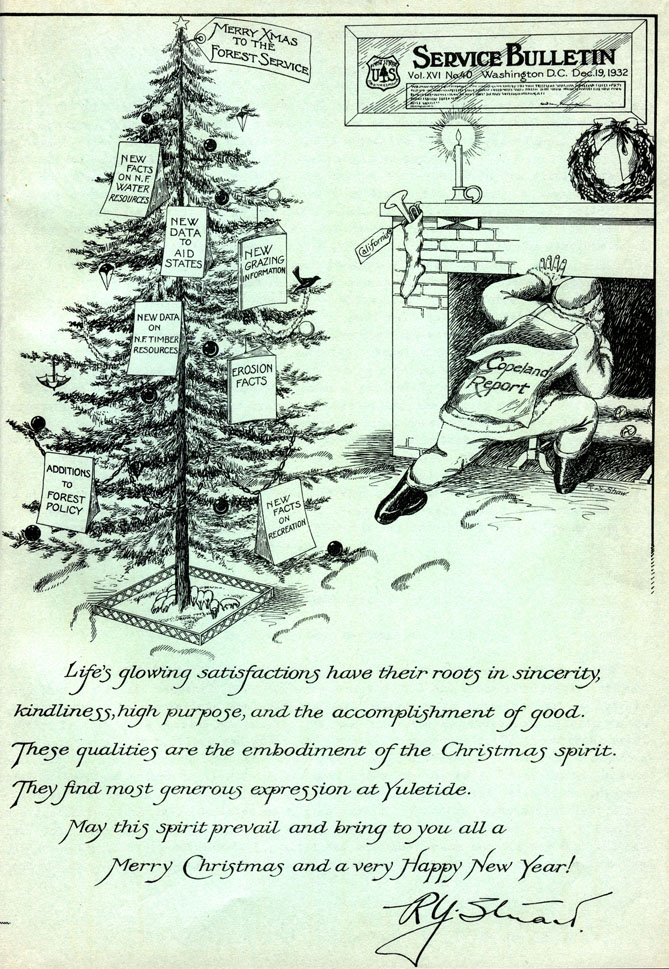 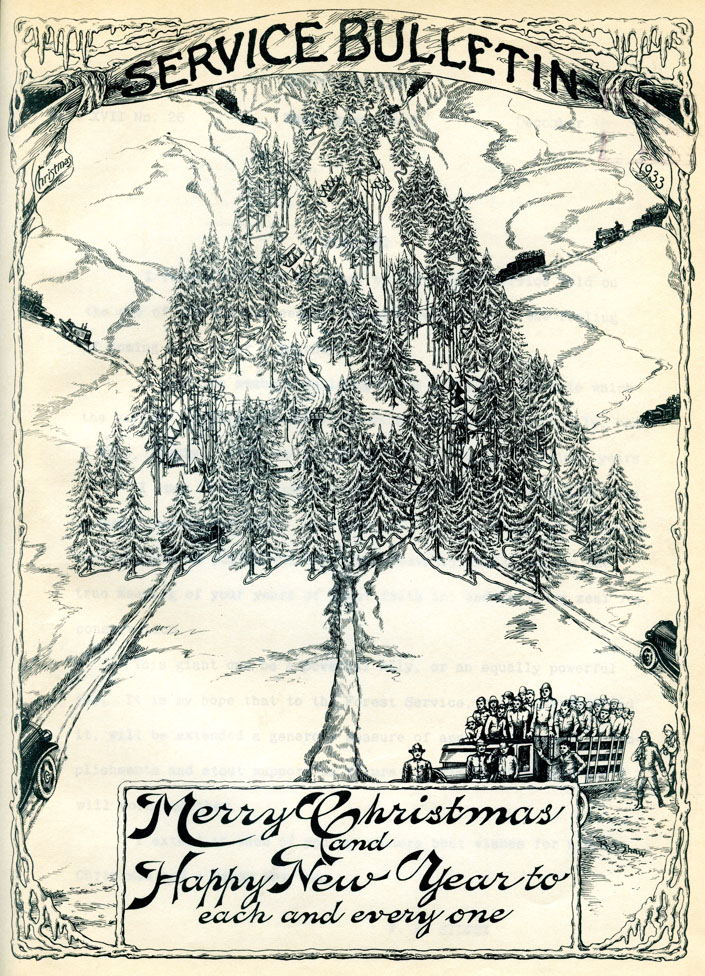 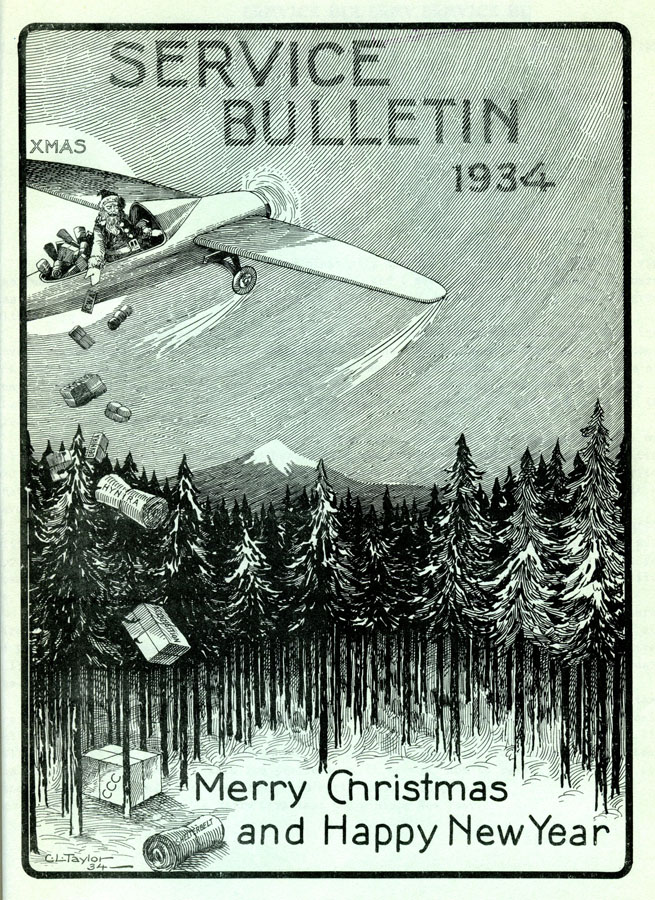 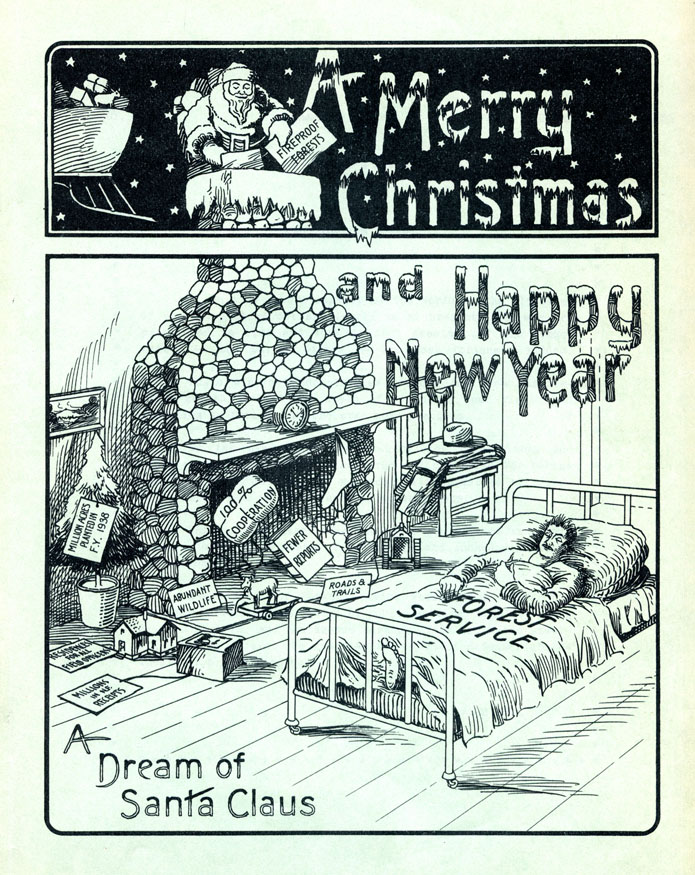 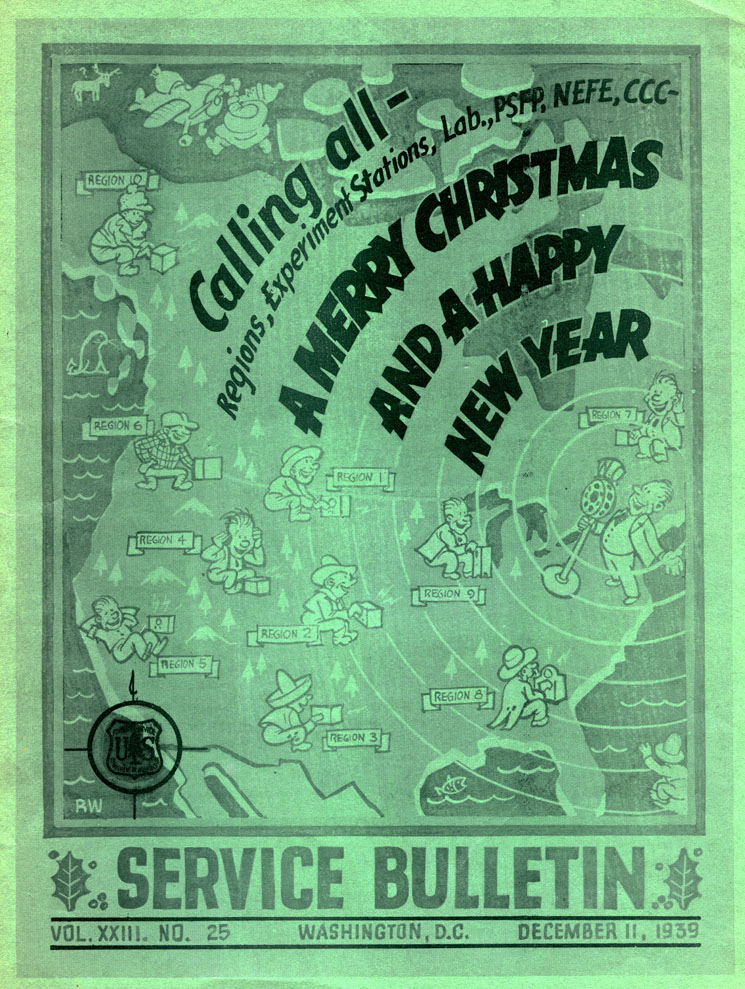 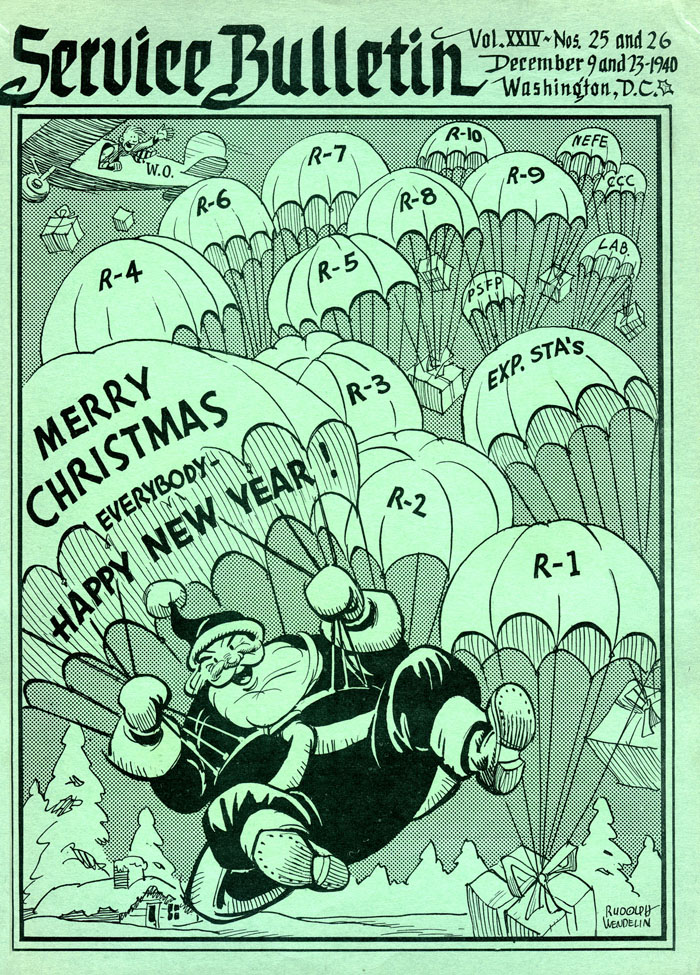