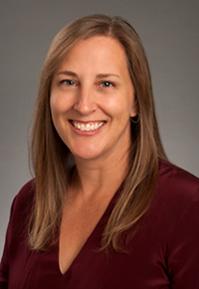 Following World War II, conservation took a strange turn. Cold War animosities turned large swaths of land in places such as Germany and Eastern Europe, Korea, and Puerto Rico into militarized areas. Although subject to extensive damage and pollution, these sites also experienced varying degrees of "rewilding," becoming de facto nature preserves. Dr. Brady explored how and why these militarized areas became ecozones, what environmental scientists have learned studying them, and how conservation can heal even the wounds of war.

Dr. Brady is a professor of environmental history at Boise State University. She is the author of War upon the Land: Military Strategy and the Transformation of Southern Landscapes during the American Civil War (University of Georgia Press, 2012), and has served as editor-in-chief of the journal Environmental History since 2013.