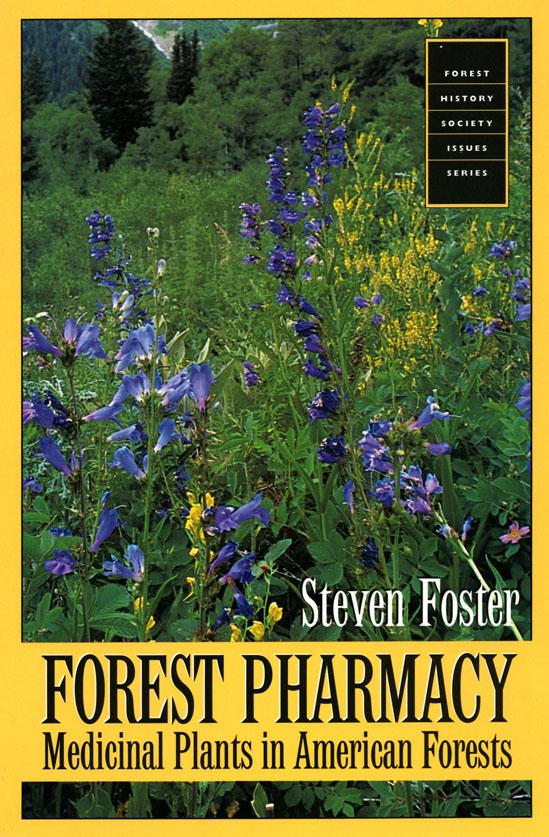 Native Americans used plants to treat all kinds of ailments, but are these folk remedies still valid? Hasn’t modern medicine gone beyond primitive potions made from forest-dwelling plants? The answer in Forest Pharmacy is an emphatic No! In fact, a quarter of U.S. prescription drugs are based on plants, and taxol, derived from the pacific yew tree, is one of the twentieth century’s most important new anticancer drugs.

In In Forest Pharmacy, Steven Foster tells us that from early Native American healers to modern American scientists, from wild-harvested plants in the Appalachian Mountains to cultivated yew trees in the Pacific Northwest, Americans have long used and continue to use forest plants as powerful sources of medicine.

Forest Pharmacy shows that the forest was America’s first pharmacy, that it has long played a role in medicine, and that it is today America’s most important source for new drugs.

Steven Foster is an author, photographer, and consultant in medical and aromatic plants. He lives in Fayetteville, Arkansas.

Issues Series booklets are $9.95 (plus $4.00 shipping). Discounts are available if ordering 10 or more copies.